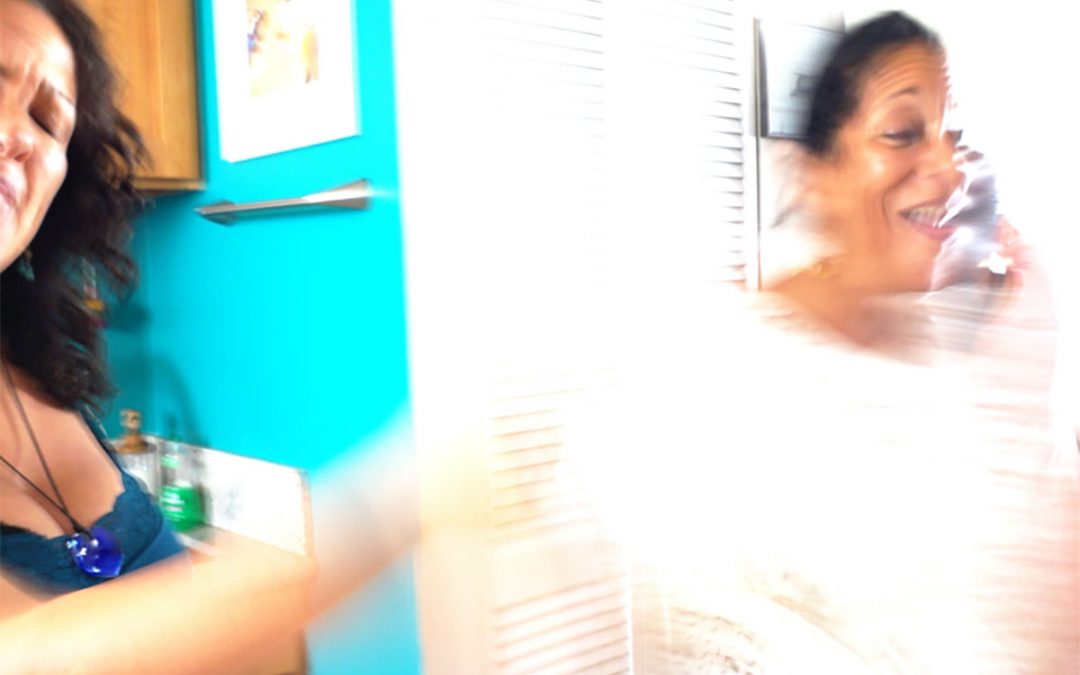 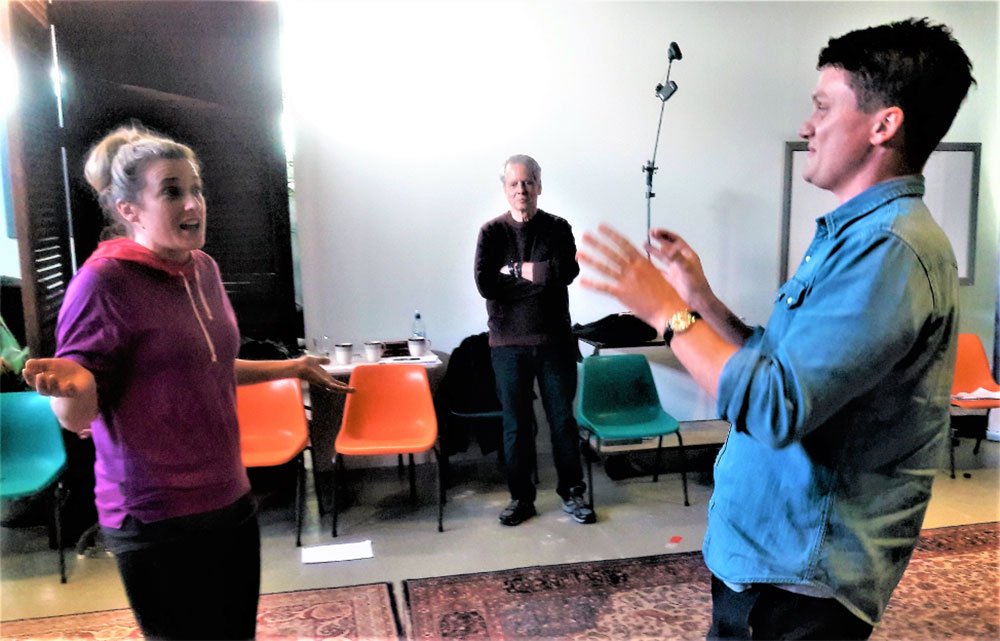 Beginning a new relationship can be both exciting and challenging. In the world of filmmaking, directors initiate many relationships, the most vital and crucial being the ones you have with actors.

Director/actor relationships are like none other in life. Their goal is to create believable characters that exist in a fictional world. 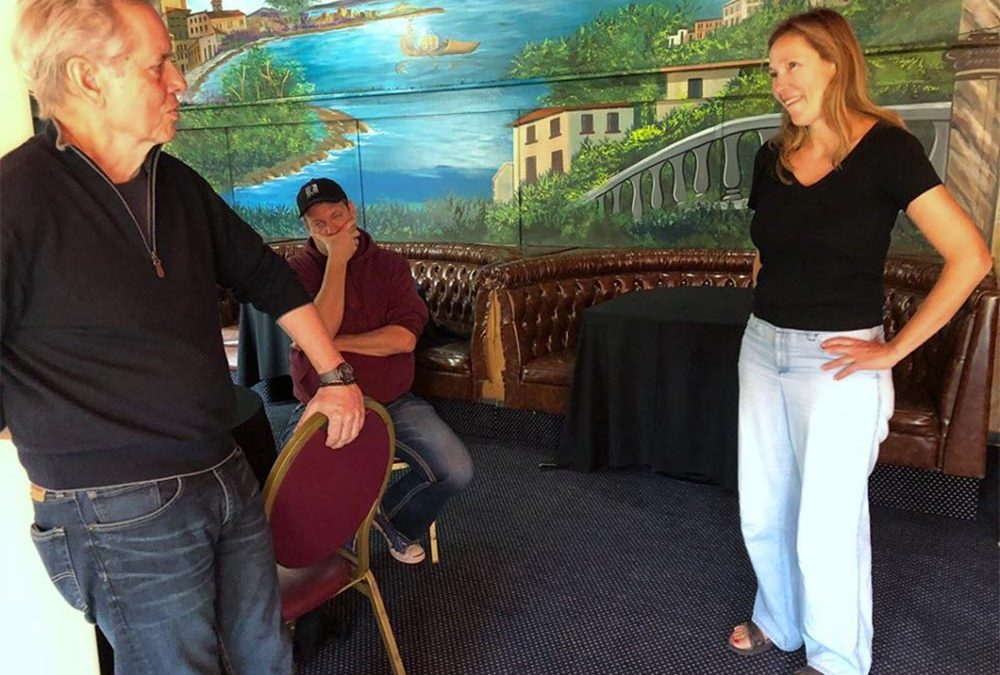 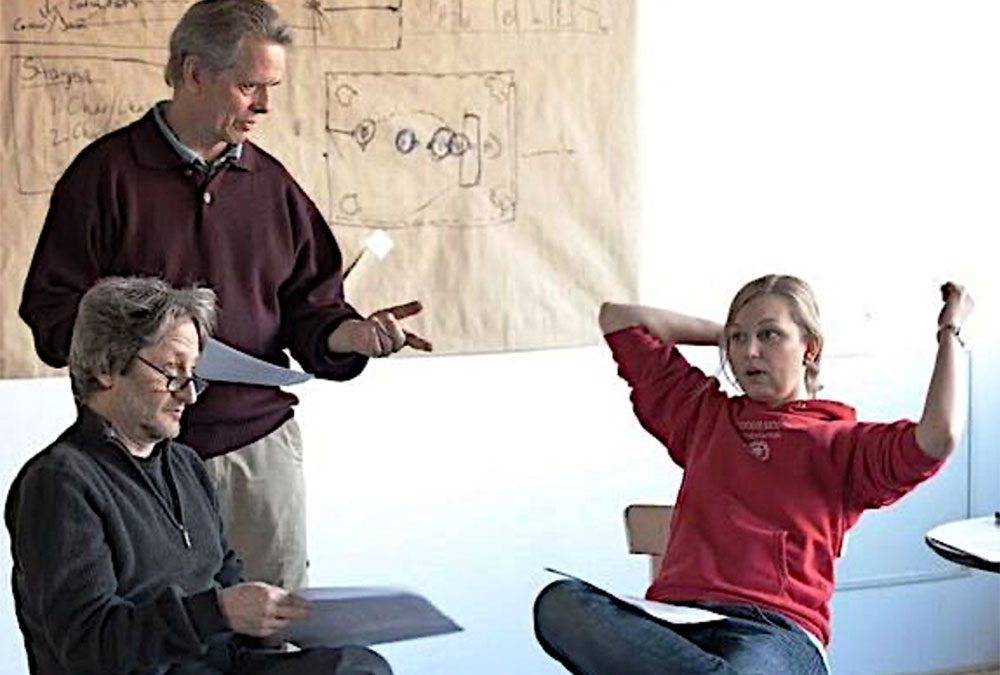 Four Reasons Not to Rehearse 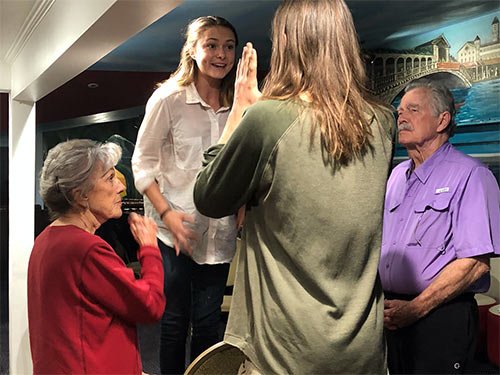