So, stories are not driven by the events that you dream up for your characters. It’s the other way around. Your story is driven by the jumbled emotional journey that each character in your story fights against and must overcome.

Sounds good but here is the problem. 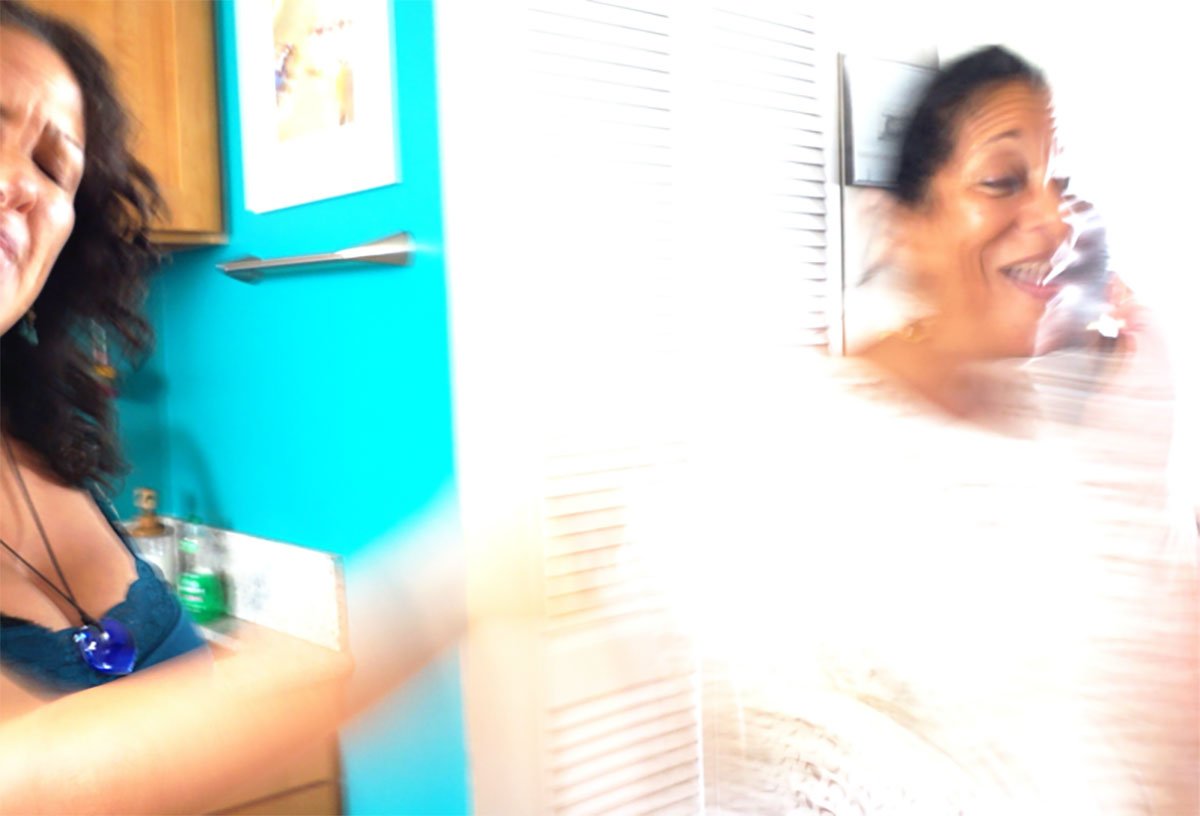 Your characters don’t know they’re in a story. They don’t know that their lives are being written by someone called a writer and performed by a bunch of actors. They know nothing about directors and the crazy notion of pleasing them. And they’d be absolutely dumbfounded at orders of “be more passionate,” or “more casual,” or “less angry.” They would rebel. Wouldn’t you?

Here’s the thing. The characters in your story are just like you, living life in their own peculiar ways, doing whatever it takes to maintain a sense of comfort, avoid pain and humiliation, and somehow better their status in life. You can’t just order them around.

So, directors, how are you to direct these characters in your script if they don’t know who you are and have no use for you? Aren’t you supposed to be the big kahuna and have everything under control?

If you’re an actor, how are you to become your character without planning your performance in advance just because you want your director to tell you that “you nailed it”?

And writers, can you write your characters without imposing your 3-act (or whatever other structure you fancy) on them and without funneling them like sheep into your idea of who and how they should be?

So, the question is, how do you release compelling, true-to-life characters without trying to control them? Is it possible? And how long would it take?

Whether you’re a director, writer or actor, Mark’s webinars will introduce you to radical ways of how to tell your stories by following your characters. Something will click inside you and you’ll think, “Duh, why doesn’t everybody do it that way?”

Of course, knowing and doing are two different things. You’ll need training and practice, practice, practice! Like any other art, it never ends. But Mark Travis’ webinars are a great start. Learn how to create compelling flesh-and-blood characters you can summon in less time and with less effort.