The Art and Alchemy of Directing

Filmmakers around the world regard Mark W. Travis as the most outstanding teacher and consultant on the art of film directing. Fueled by the desire to generate organic and authentic performances in an instant, Mark developed a director-centered approach called The Travis Technique, which earned him the nickname, “the director’s director.” The Travis Technique is not limited to filmmakers; it has also proven to be an essential set of tools for writers and actors and all who wish to tell compelling stories. 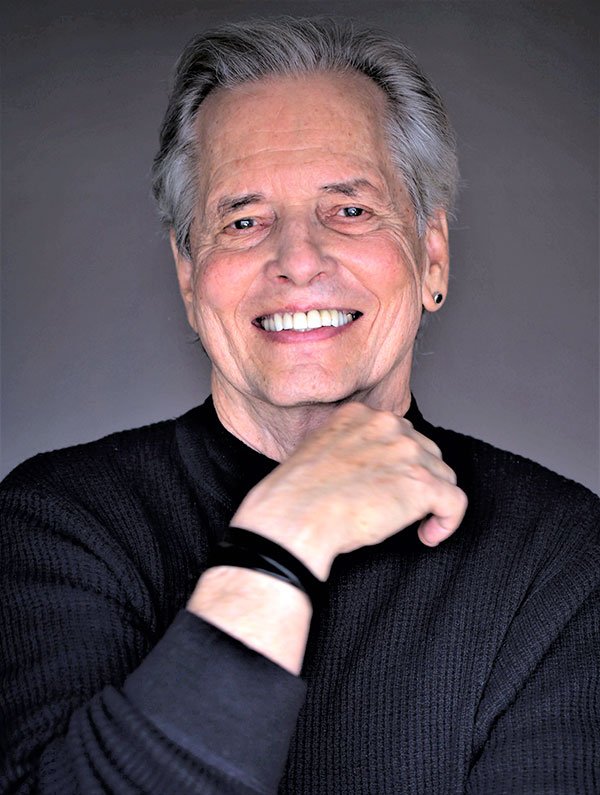 Mark Travis has impacted and continues to impact filmmakers worldwide with his live and online webinars, master classes and directors labs on different aspects of The Travis Technique.

Mark Travis has served on the faculty of:

Mark Travis has taught at over 50 film schools and film institutions, including:

Mark Travis is a longtime member of the Directors Guild of America and has the distinct honor of having presented master classes on The Travis Technique at five Directors Guilds:

Mark Travis has served as a directorial and creative consultant to Mark Rydell, George Tillman, Cyrus Nowrasteh, Tammy Davis, and dozens of Independent filmmakers in Hollywood and internationally. He is respected and recommended by top actors such as Beau Bridges, Henry Winkler, Jim Beaver, Bill Pullman, and others. 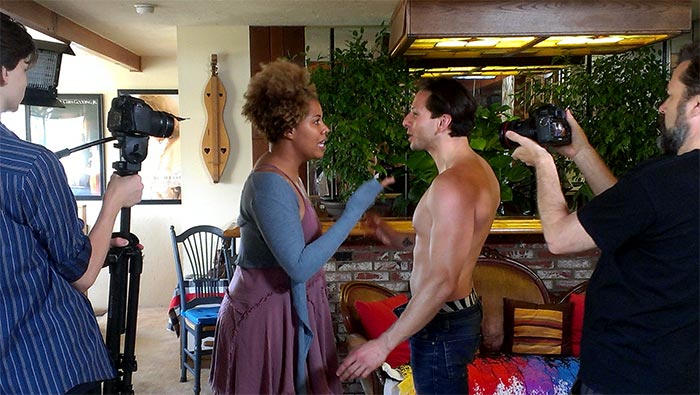 His film and television directing credits include: The Facts of Life, Family Ties, Capitol, Hillers, and the Emmy Award-winning PBS dramatic special, Blind Tom: The Thomas Bethune Story. Also the feature films Going Under (for Warner Bros. starring Bill Pullman and Ned Beatty), Earlet (documentary), The Baritones, and The 636.

On-stage, over the past 20 years, Mark has directed over 60 theatre productions in Los Angeles and New York, including: A Bronx Tale, Verdigris, The Lion in Winter, Mornings At Seven, Equus, Café 50s, And A Nightingale Sang, Wings, Linke vs. Redfield, The Coming of Stork and others. 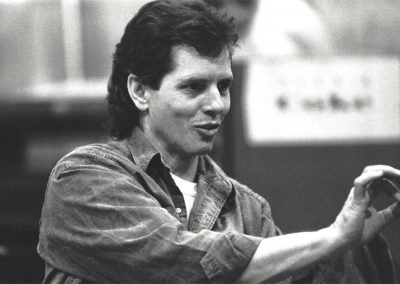 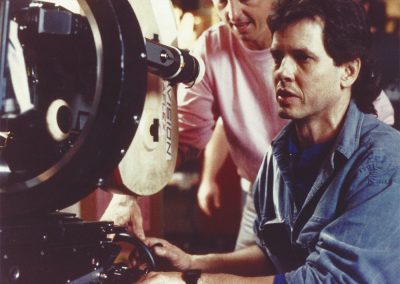 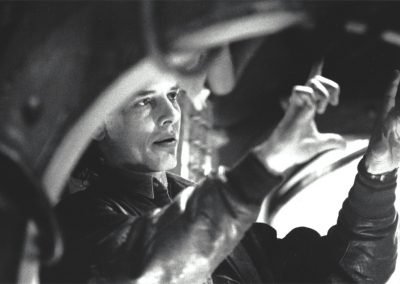 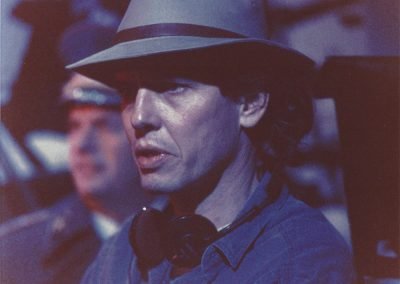 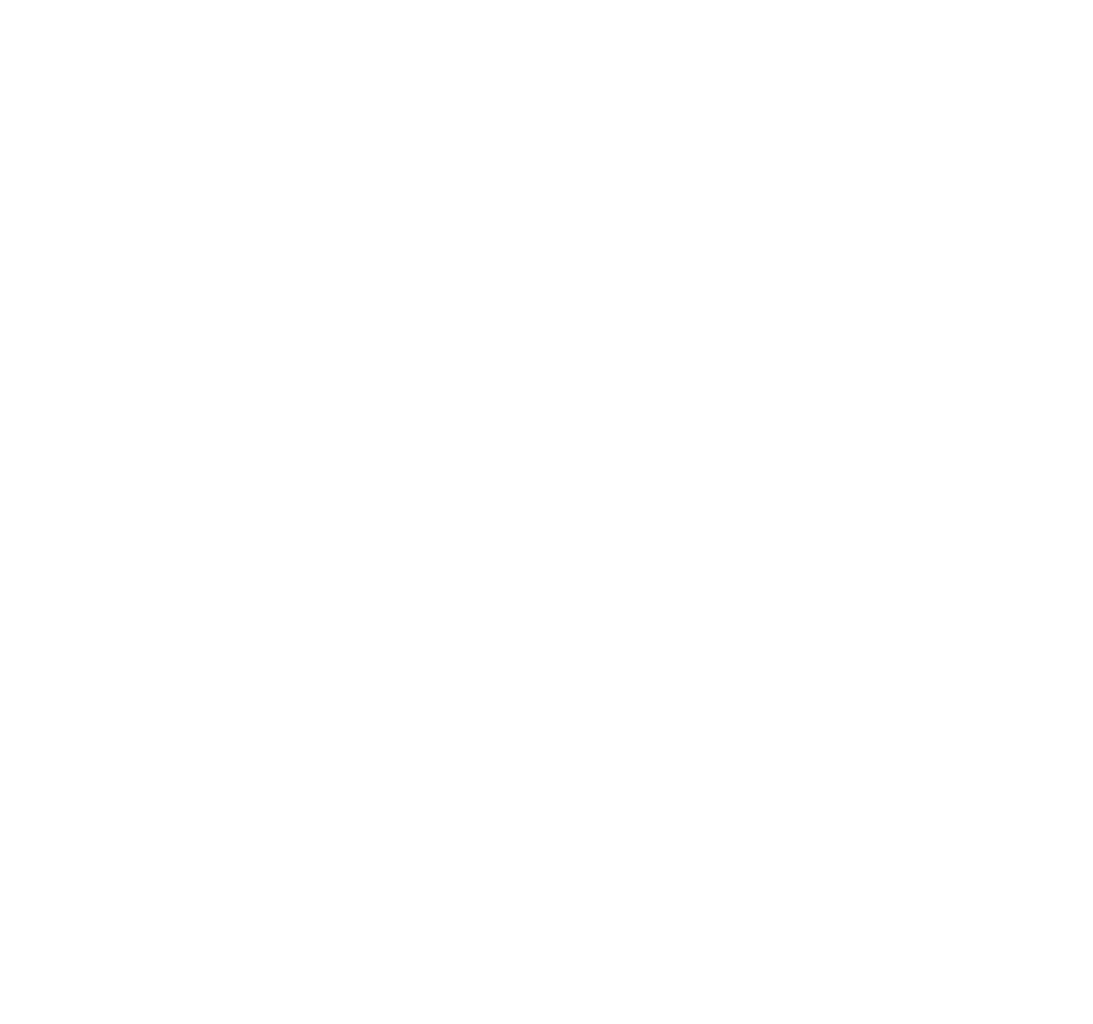 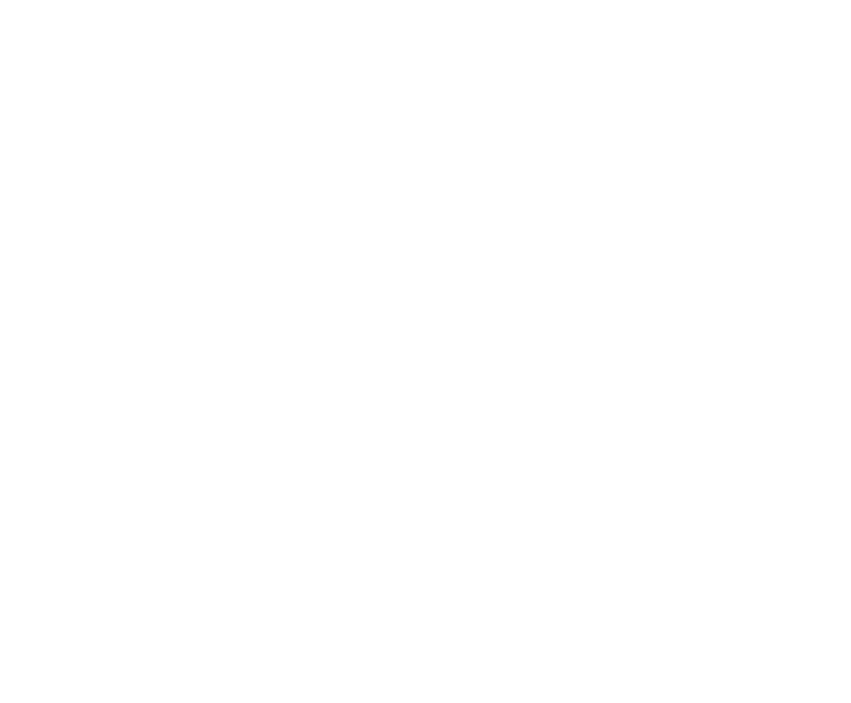 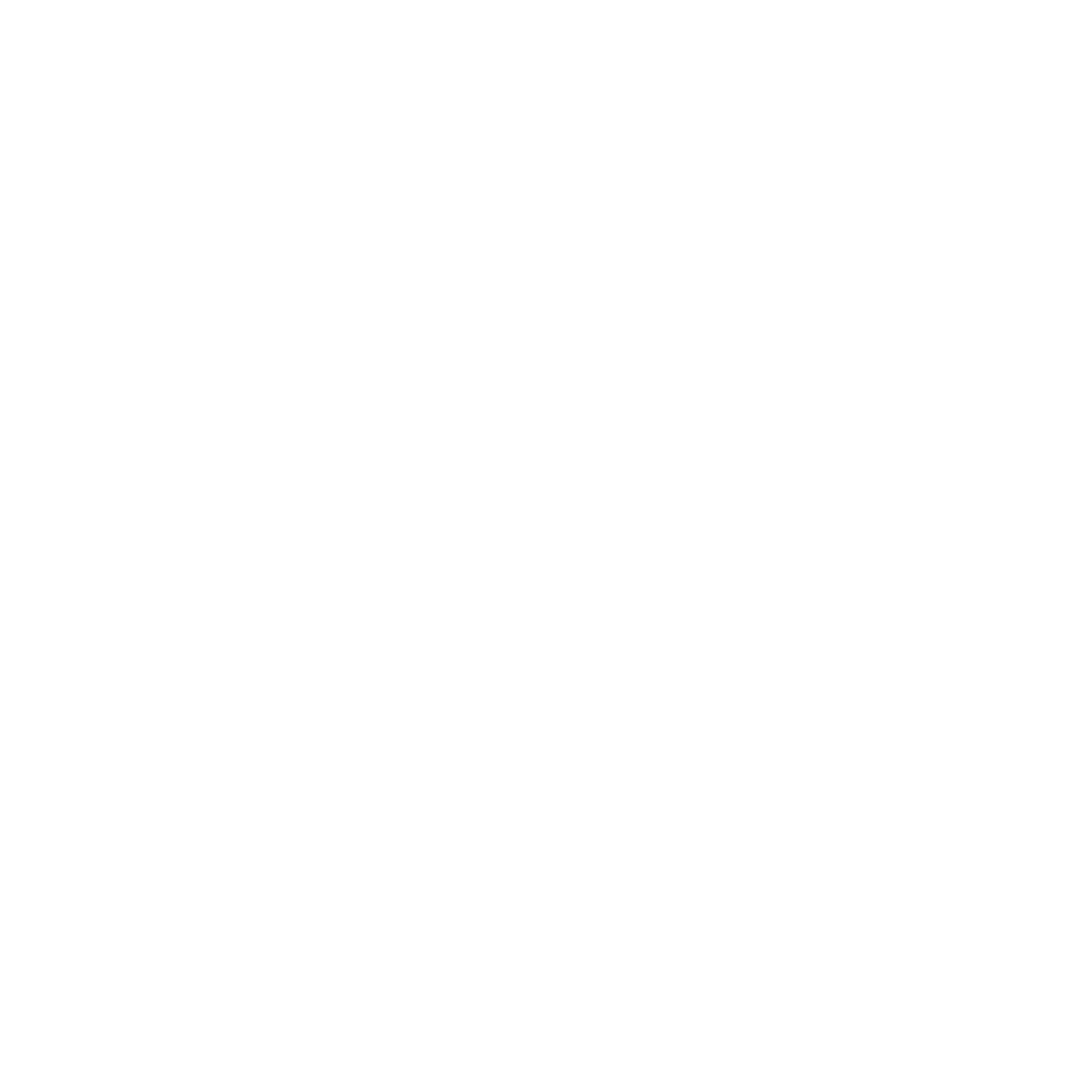 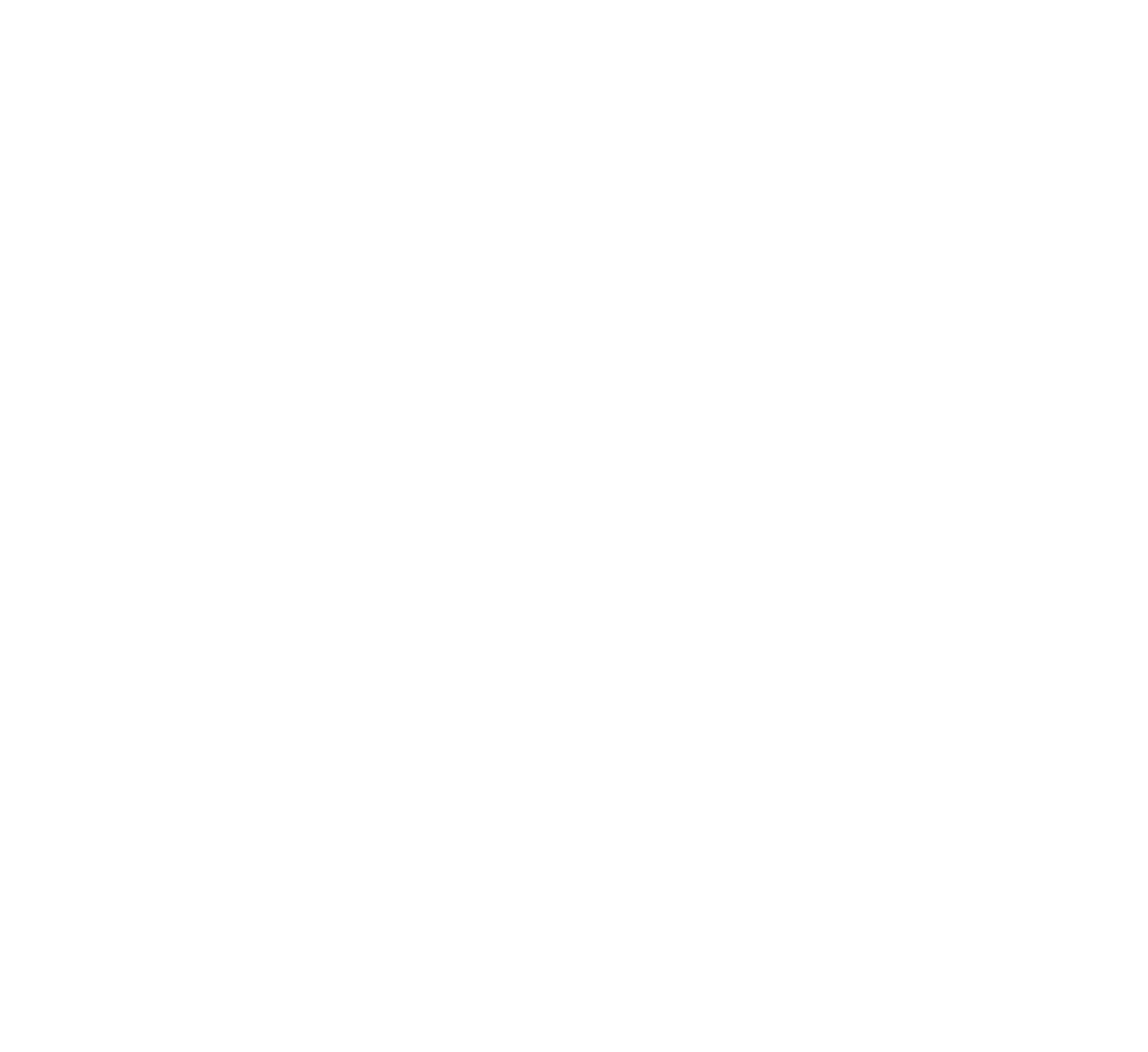 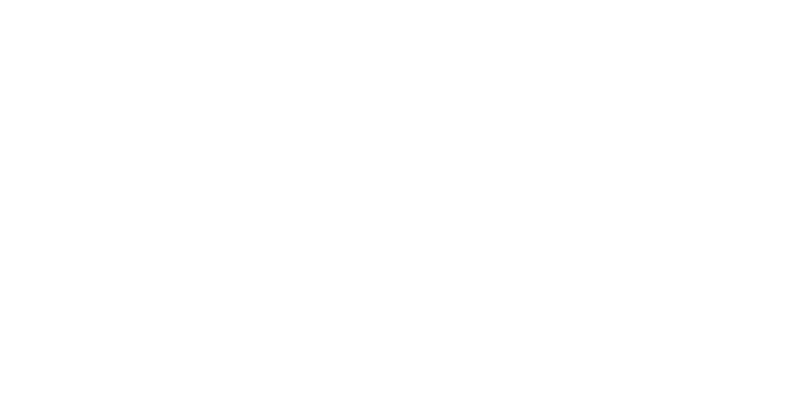 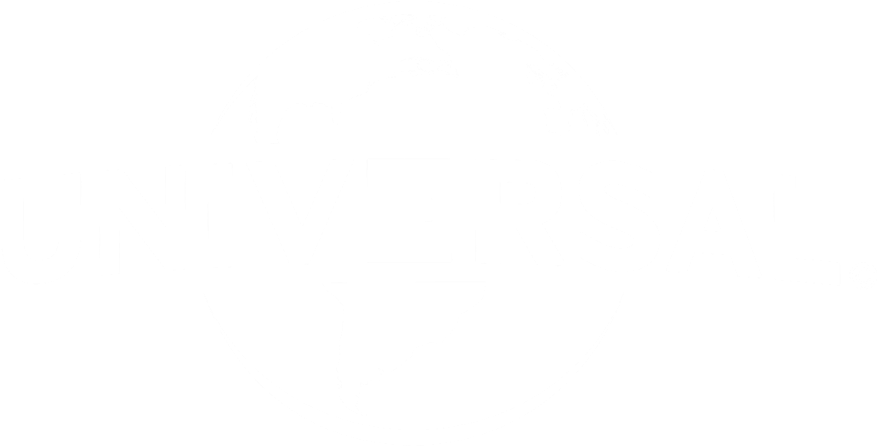 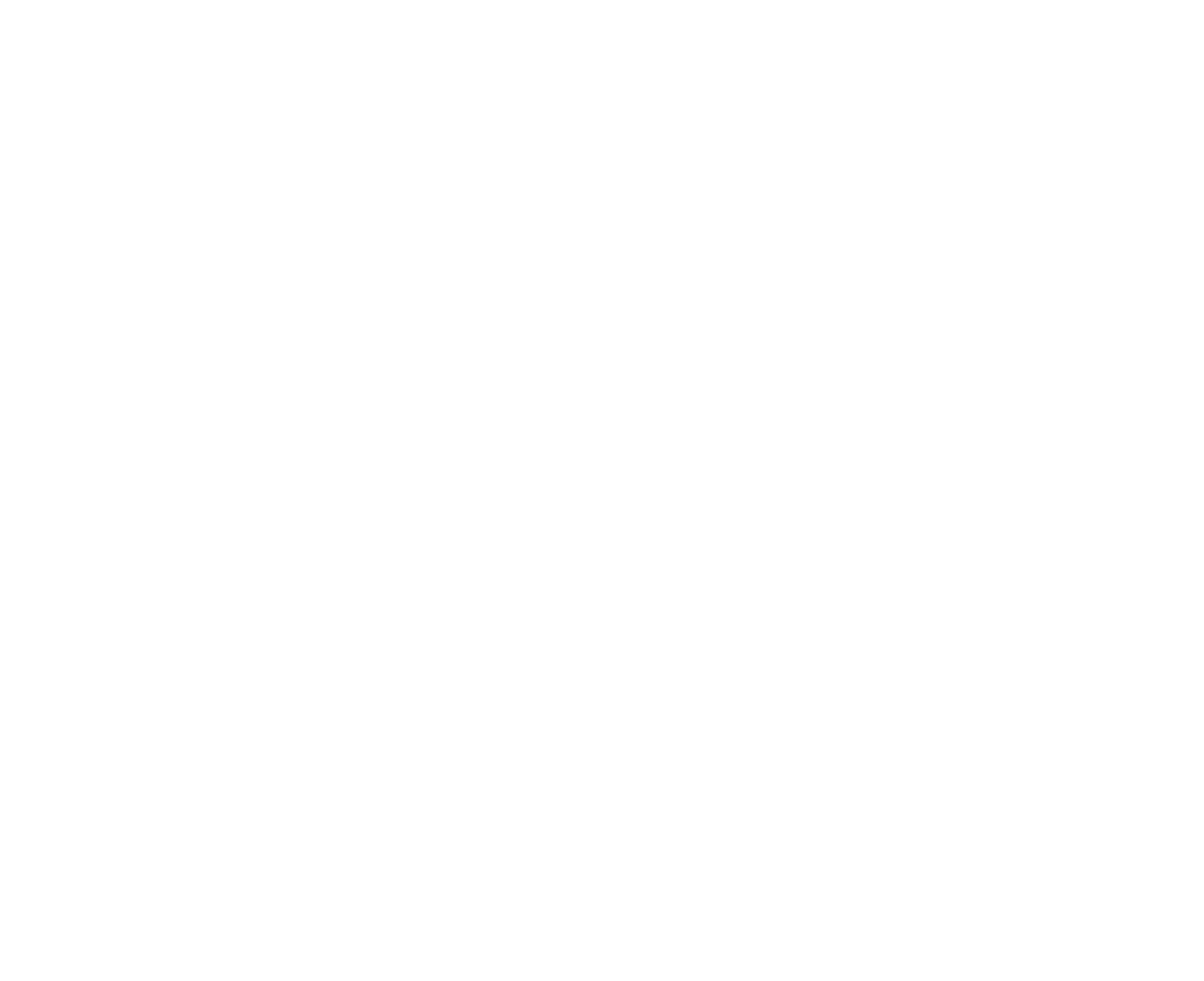 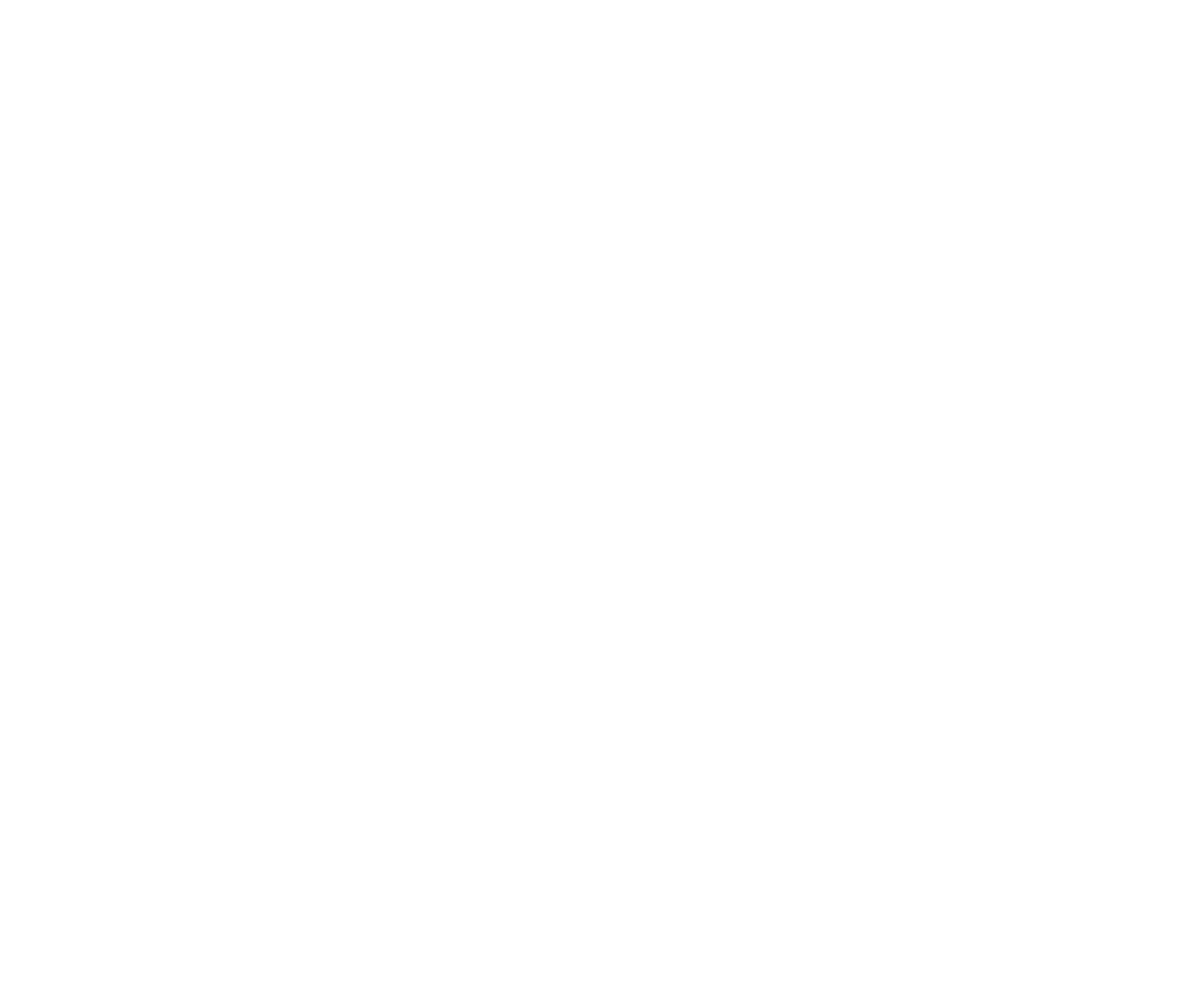 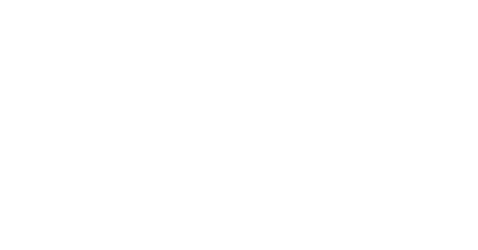 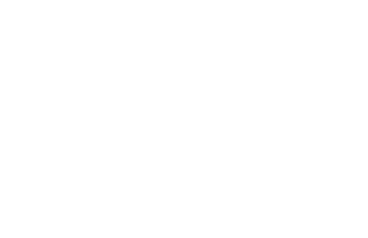