The Film Director’s Bag of Tricks 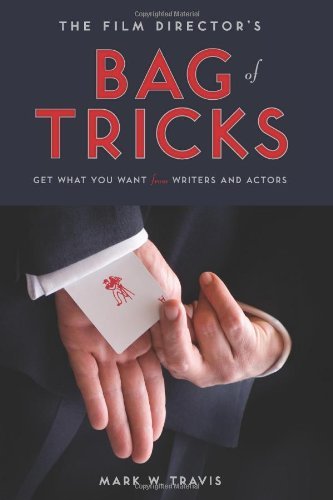 The Film Director’s Bag of Tricks

How to Get What You Want from Writers and Actors

Provides a dazzling array of useful tips to get the performances you want from your actors.

“Stop publication of this book! These tips are supposed to be secret!”

Here for the first time, author and director, Mark Travis finally reveals the secret techniques, inner workings and the most powerful shortcuts to directing actors and writers in theater, television and film. This is the one book you need to be a great director.

Mark W. Travis is acclaimed as “the director’s director” and is regarded by many Hollywood professionals as one of the world’s leading authorities on film directing. He is the author of Directing Feature Films and teaches thousands of students internationally.

Chapter One: The Alchemist and the Story and the Writer

Chapter Four: The Alchemist and the Actors in Production

Chapter Five: Words of Wisdom from Some Wonderful Wizards

Chapter Three: The Alchemist in Rehearsal

“Your greatest shots and scenes are worth nothing if you don’t know how to get the most out of your writers and actors. The ideas in this book are shortcuts to brilliance, giving everybody the space to be creative even when the clock is ticking.”

Author of Master Shots, director of The Sculptor

“Mark Travis knows a thing or two about directing. Having worked with him at Yale, I’ve seen the magic of his ‘bag of tricks’ up close. He’s amazing.”

“Mark Travis has taken the mysterious job of the director and translated it into specific techniques that actually work. This is a must-read for the serious director.”

“Mark Travis takes you into the eye of the director. With deep intention to empower the writer and the actor, he shows you all the tricks of the trade. His process unifies the vision of the director, writer and actor in a collaborative effort to bring the script to life. This creates an artistic expression that best brings out the voice of the story… and awakens the possibility in all the players to transform the story into a work of art.”

Story/career consultant, author of Story Line: Finding Gold in Your Life Story and Conversations with Hollywood, writing instructor for NBC’s Writers on the Verge

“Mark Travis’ The Film Director’s Bag of Tricks is a fun-to-read and indispensable handbook for both the new and veteran director. Travis is not only an experienced director who has personally been there and solved that, but clearly is also a consummate teacher and communicator who provides easy-to-follow, step-by-step answers to virtually everything a director will encounter. Don’t step on the set without it!”

Director of "The Boys: The Sherman Brothers Story" 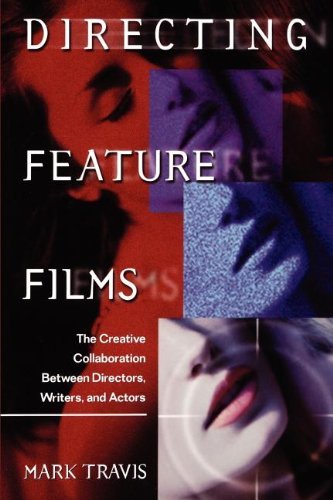