How to Grow Young

Everything you say or do is an attempt to remove a heartbreak,

and every story you write or read holds a key to healing.

Learn how to tell your stories and free your heart. 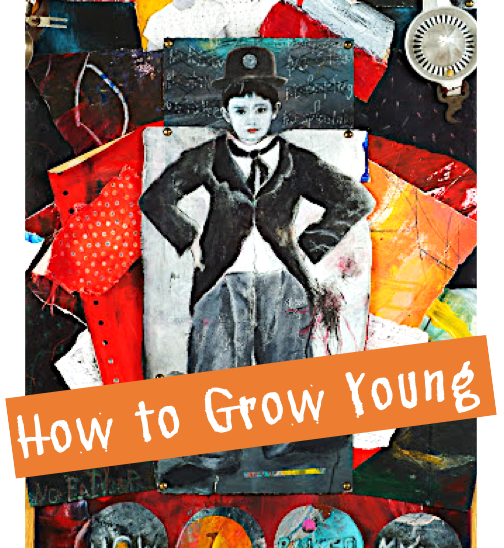 Elsha Taya Travis “How I Raised Myself” Detail (2007)
Paper, acrylics and found objects on canvas

If you miss the live session, don’t worry. Recordings will be available 48 hours after each live event.

“Do you believe in magic? It is in this webinar. We went deep; we were on fire; we emptied out our heads and opened our hearts. It was safe, healing, and good. Astonishing, really. We crossed over our own boundaries, we laughed and cried, we flew into another dimension. Thank you, Elsha.”

This course is for you if…

This course is for you if…

“Elsha’s exercises sparked my imagination and shattered walls, walls I didn’t know I had, allowing me to find new ways to play with words and images about life’s important questions.”

If you miss the live session, don’t worry.

Recordings will be available 48 hours after each live event.

“I came to this workshop innocently, thinking, oh, it will be JUST a fun drawing and writing class. But between all your deep questions, commentary, and poetry AND the blind contour drawings, something happened. To my utter shock and surprise… it rocked me. All day I felt it, on the verge of tears…” 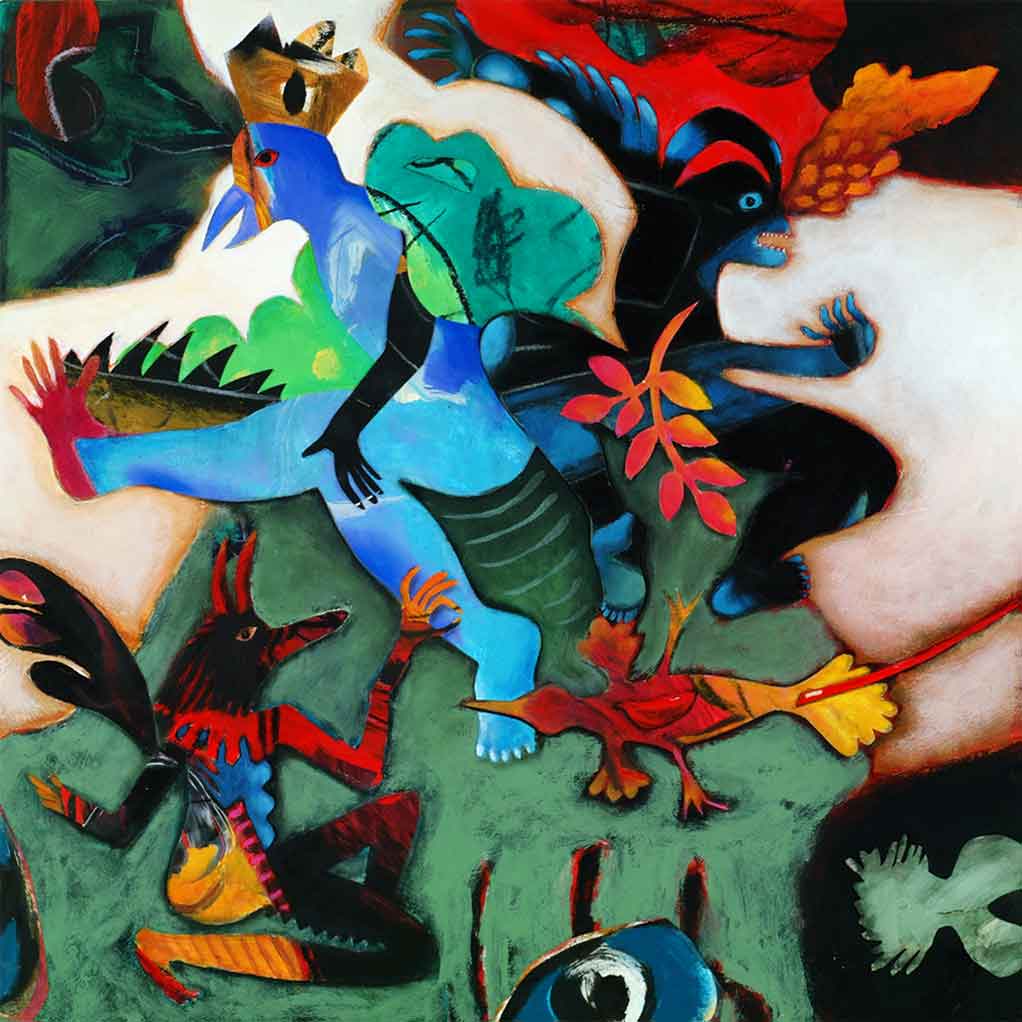 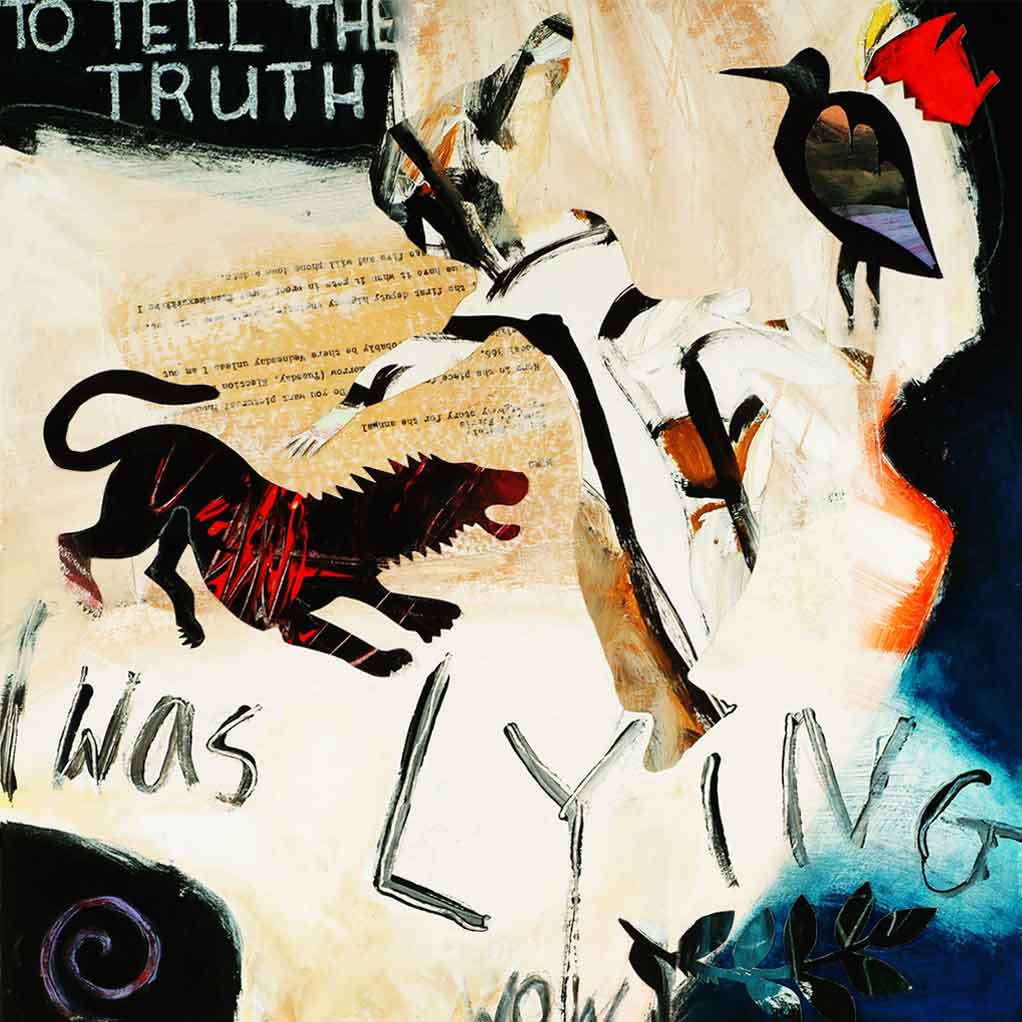 May 24: ALL IS LOST – Death Destruction Chaos 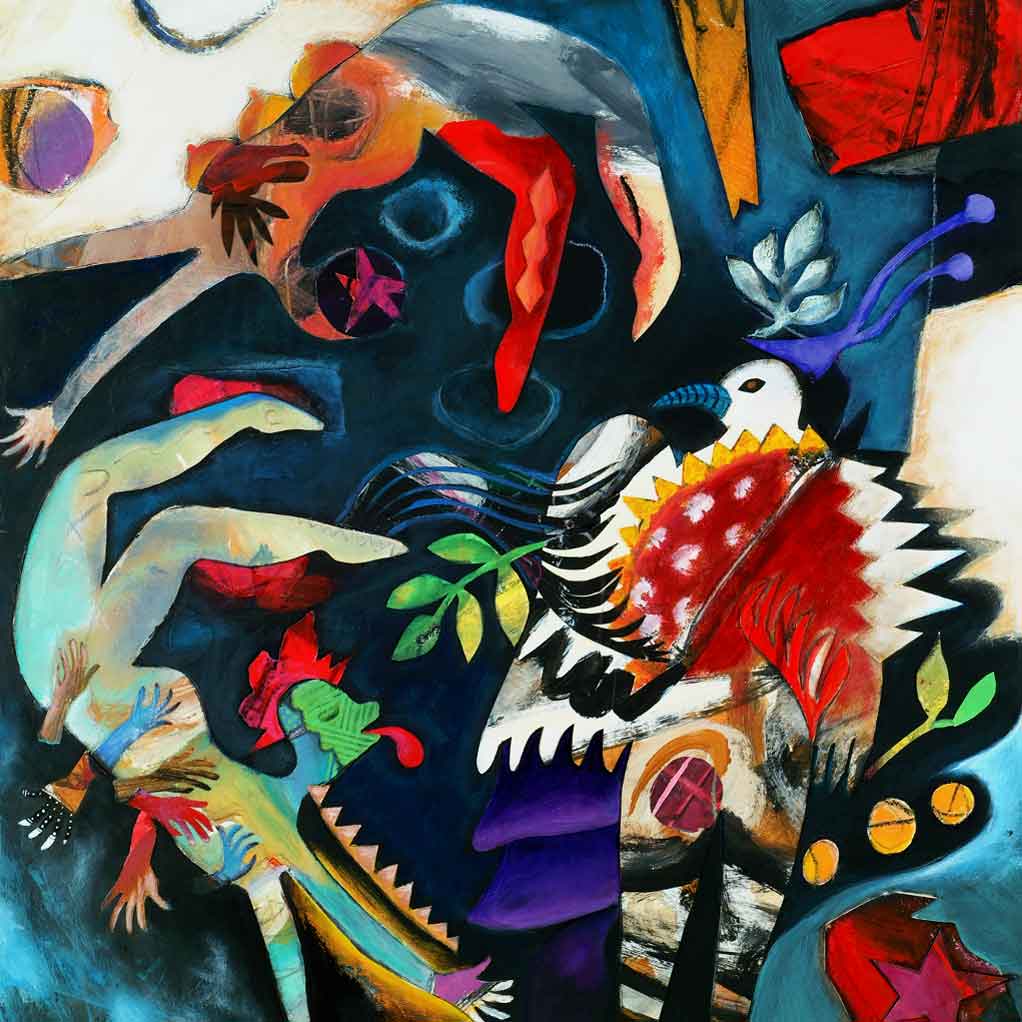 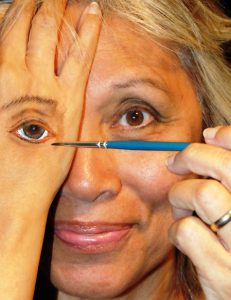 Elsha Travis makes art from trash and writes stories that bite. For nine years she hosted “Bad Art Monday” meetings in her garage studio in Mililani, Hawaii, where artists were challenged to destroy their own and each other’s paintings in order to create something entirely unintended. Her works of art have been exhibited in galleries worldwide and her poems have been published in various literary journals and anthologies. She has been honored with numerous awards.

Elsha grew up in Indonesia (then known as the Dutch East Indies) during World War II and the war for independence from the Dutch. Being Dutch-Indonesian, she was forced out of her country of birth and fled to the Netherlands. She came to the US as an immigrant refugee when refugees were still welcome.

In 2003 she gathered the childhood stories of six of her fellow artists who had grown up in other war zones around the world. The stories became an art exhibit and reading, named “War Child.” They were broadcast on Hawaii Public Radio and published in the Spring 2005 edition of Bamboo Ridge Journal of Literature and Arts.

Her early exposure to the stories, myths, and superstitions of different cultures resulted in her fascination with imaginal thinking and embodied imagination. She has had the privilege of witnessing (and sometimes actively working with) some extraordinary indigenous healers.

Elsha and her sweetheart, Mark W. Travis, love nothing better than dreaming together, writing, designing, and teaching courses on The Travis Technique to creative professionals around the world. Contact Elsha at elsha@tifi.us