Self-Paced Online Course on the Art of Fearless Autobiographical Storytelling

Write Your Life PRO introduces you to the beautiful set of tools that Mark Travis has developed over more than 40 years of directing film, theater and television. These tools, known as The Travis Technique, will help you safely navigate your journey within, where surprises and revelations await you.

Write Your Life – PRO is ideal for those eager to release the stories burning within.

Write Your Life – PRO introduces you to the beautiful set of tools that Mark Travis has developed over more than 40 years of directing film, theater and television.
These tools, known as The Travis Technique, will help you safely navigate your journey within, where surprises and revelations await you.

What would you write if you had no fear?

The course is self-paced, so just register and start when you’re ready.

Session 1: Who are you and which “you” is telling the story?

The “you now,” who is telling the story after the fact, is not the “you then” who was going through the experience at that very moment and had no idea how it all would end. Learn how to make your story spring to life with the whirlwind of thoughts, questions and expectations of “you then” and “you now.” Hint: Get ready for some good chaos.

Session 2: What will kill you?

Every good story needs conflict or tension. The bigger the conflict, the more compelling the story. What’s bad for life is good for story. So, ponder these questions: Why did you want what you wanted in your story? What was it really all about? What hunger were you trying to fill? What traumas were you pushing through? What were you wanting to prove or disprove? What hurdles did you have to fight to get what you wanted? And what horrible thing did you think would happen if you failed? Learn how to stay in the truth of your story and not slide into confession, preaching or melodrama.

Session 3: There’s a crack in everything

And they lived happily ever after… NOT! There is always a gap, a hole, a crack between what you expect to happen and the reality of what does happen. Even when after all your struggling, you finally get what you want, is it really what you expected? Maybe you get less, maybe more, maybe nothing at all… there is always some kind of gap. This session is all about how we deal with gaps throughout our day-to-day life and how you can use those gaps to give your story unexpected twists. 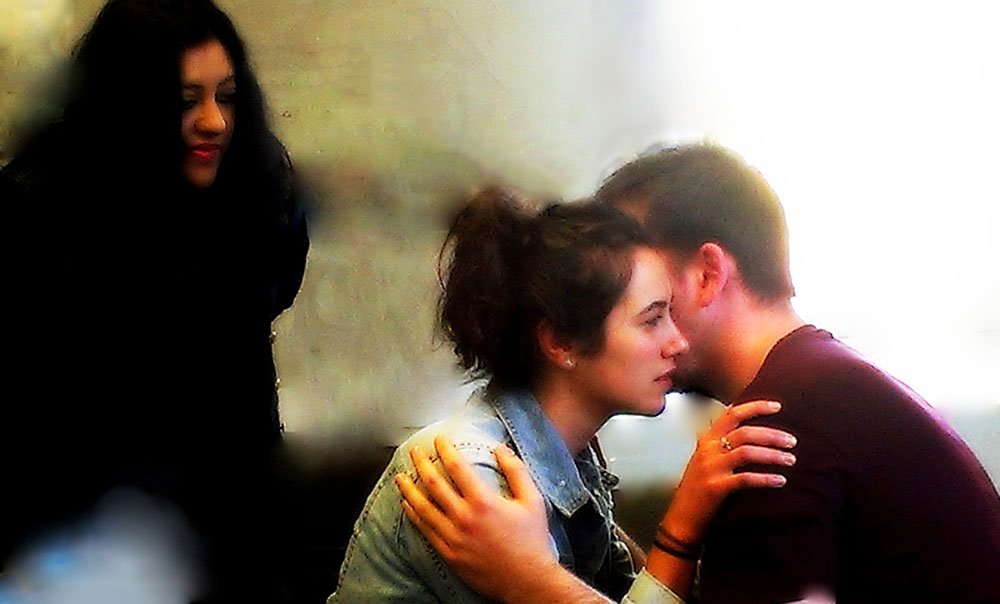 Session 4: Time is an accordion

How do you cover a year of events in one minute? How can you unfold one second into a lifetime? And why would you want to include that in your story? How does this “playing time like an accordion” add depth and magic to your story? Compressing time and expanding time are one of the trickiest things to write, but it’s also the most fun to explore. 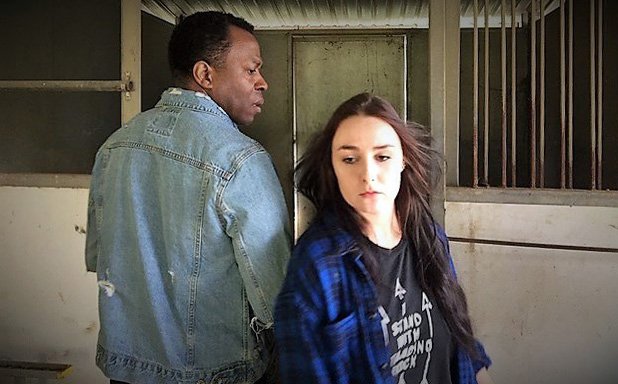 Session 5: The stories in your body

What stories live under your skin, making you itch to tell or to keep a lid on at all cost? What rules and prohibitions are written in your bones? Where in your body do you keep your childhood games, questions and fairytales? And what stories are your outside and inside scars hiding? Where is your tenderness? Laughter? Joy? Ecstasy? Your body is a glorious expression of who you are and who your ancestors were. Explore how your stories can heal and open you up to a new world. 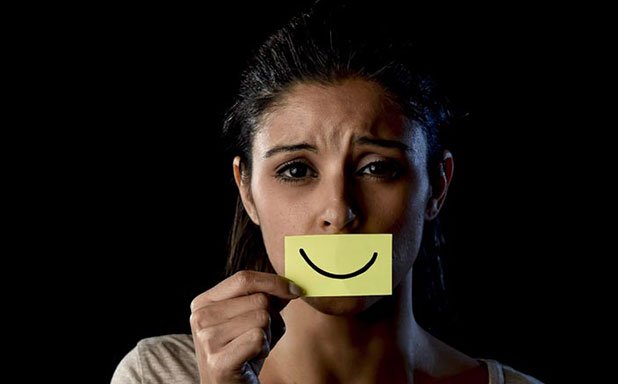 When New York Times bestselling author John Perkins was a young Peace Corps volunteer, his life was saved by an Amazonian shaman who taught him to “touch the jaguar”– to transform his fears into actions to change his life and the world. And Franz Kafka, a major figure in 20th century literature, wrote: “A book must be the axe for the frozen sea within us.” Find out how you can touch the jaguar and shape your story into an axe. Become who you hardly believe you can be and make it happen with your stories. 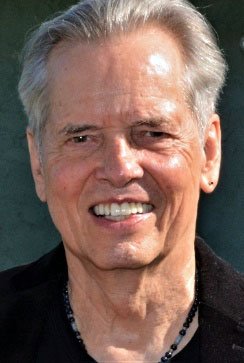 Mark W. Travis is considered one of the world’s leading authorities on the art and craft of film directing, writing, and storytelling. Mark is renowned for the solo shows he developed and directed over the past 40 years, and has been credited in the L.A. Times with having created a ‘new theater genre.’ He is the author of two influential books on filmmaking and has won over more than 30 directorial awards for TV, film, and theater. Mark’s innovative approach to writing and directing, called The Travis Technique, cuts to the core of every story, script, and character.